An interview with a Firefighter

88
This interview was conducted with a firefighter in the Southeast.  The interview was anonymous because he provided detailed information on his salary.

What do you do for a living? I’m a firefighter 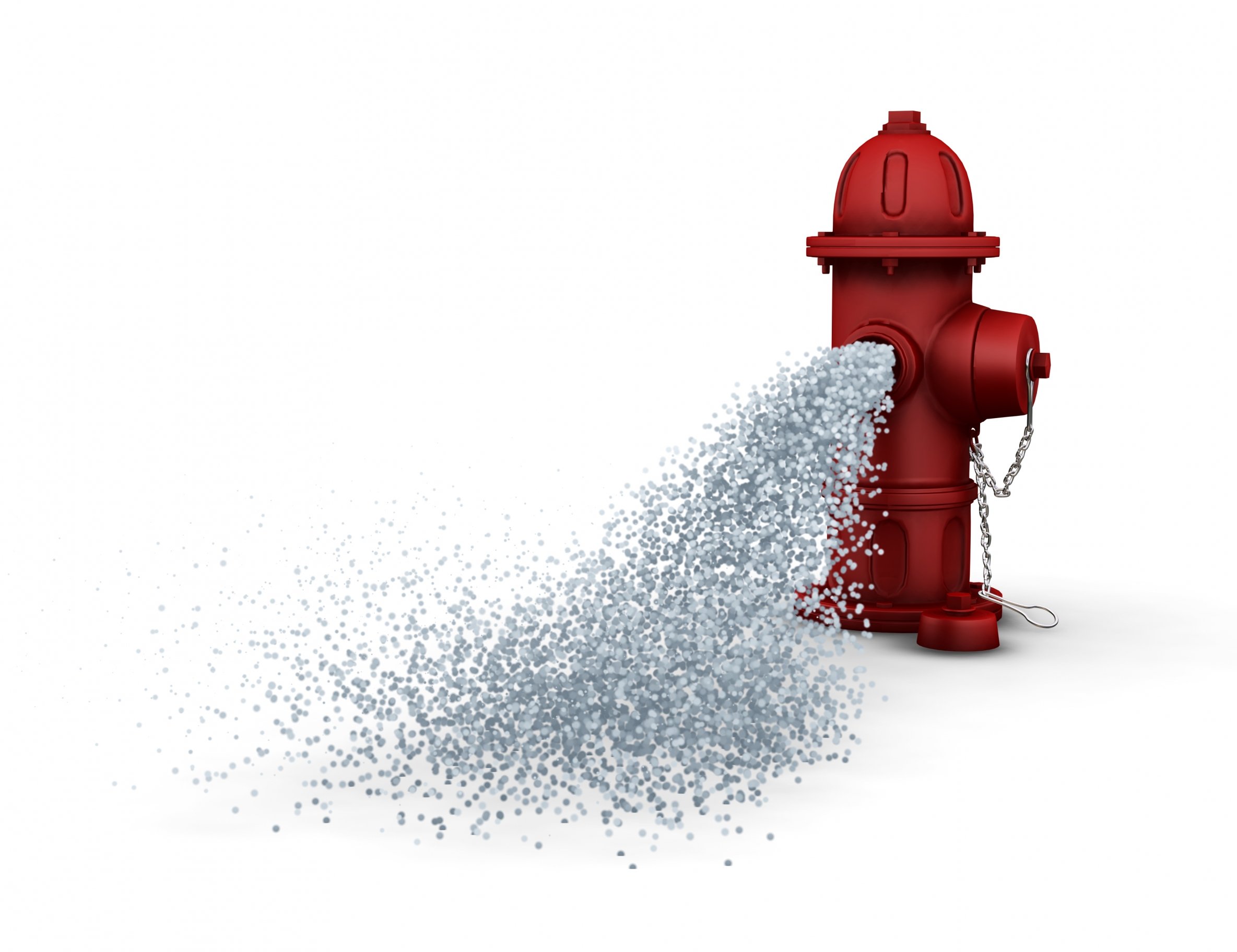 As a firefighter I do everything from fight grass fires, house fires, rubbish fires, car fires, anything that can catch on fire we’d be called for it. We go to medical calls, any time ambulances are called out we go to it. We do everything from heart attacks to small injuries to car wrecks. Anything an ambulance would be called for we help out with.

How much do firefighters make a year? Starting out salaries will make you around $32,000 depending on your location. To see what this firefighter said he makes click here.

Everybody here is an emergency medical technician so we go with ambulances on those calls. We also do swift water rescues, we’ve got all kinds of swift water equipment for like cars that are swept off low-water bridges and stuff like that. Pretty much if anything happens where someone needs to get rescued we’re the ones who get called.

What does being a firefighter entail?

We work 24 hours on, 48 off so that’s ten 24 hour shifts a month. I got here this morning, this is a Sunday, at eight o’clock and I work until eight o’clock on Monday morning. Then I’ll be off all day Monday, all day Tuesday, then I’ll come back to work on Wednesday and I’ll work 24 hours on Wednesday and get off Thursday and Friday come back to work on Saturday. So that’s how our hourly schedule goes.

We get here in the mornings at eight o’clock, check our trucks, all of our equipment, our gear, our breathing apparatus and anything that we wear.  Once our shift starts we can do everything from public education, teaching fire safety in the schools, to doing pre-fire plans with the businesses in the City of Fayetteville. We make sure we know where the entrances and exits are, how the buildings constructed, where the fire department connections are, like if we assist the sprinkler system. We check hydrants, anything of that nature. Every week we do some kind of training whether it be go out and pull hoses, to auto extrication training, to swift water rescue training or high rope rescue training. If we’re not making calls during the week we’re probably training. We usually cut that down by five o’clock or six o’clock in the afternoon, and then we’ll just kind of have our own time, we’ll get caught up on paperwork around here, watch TV, eat supper you know, go to bed. Then we get up again in the morning and get our trucks washed up and cleaned up and go home at eight o’clock. We make emergency calls all in between that time. Anytime there is a medical call or a fire anything we respond on it.

How did you get started or how do you become a fireman?

I worked for the emergency medical service for 10 years prior to coming here, and I worked for all these guys on medical calls and I just decided I wanted to be a firefighter. Then I went, applied, and took the test. The testing process is a competitive testing process. You’ve got to be under 31 years old and have a high school education, and at least be an emergency medical technician(EMT) and you have to take a civil service exam, and after

I also like the work schedule, the ten 24 hour shifts a month gives me a lot of time to do things with my family and kids and wife that a lot of other people can’t do. 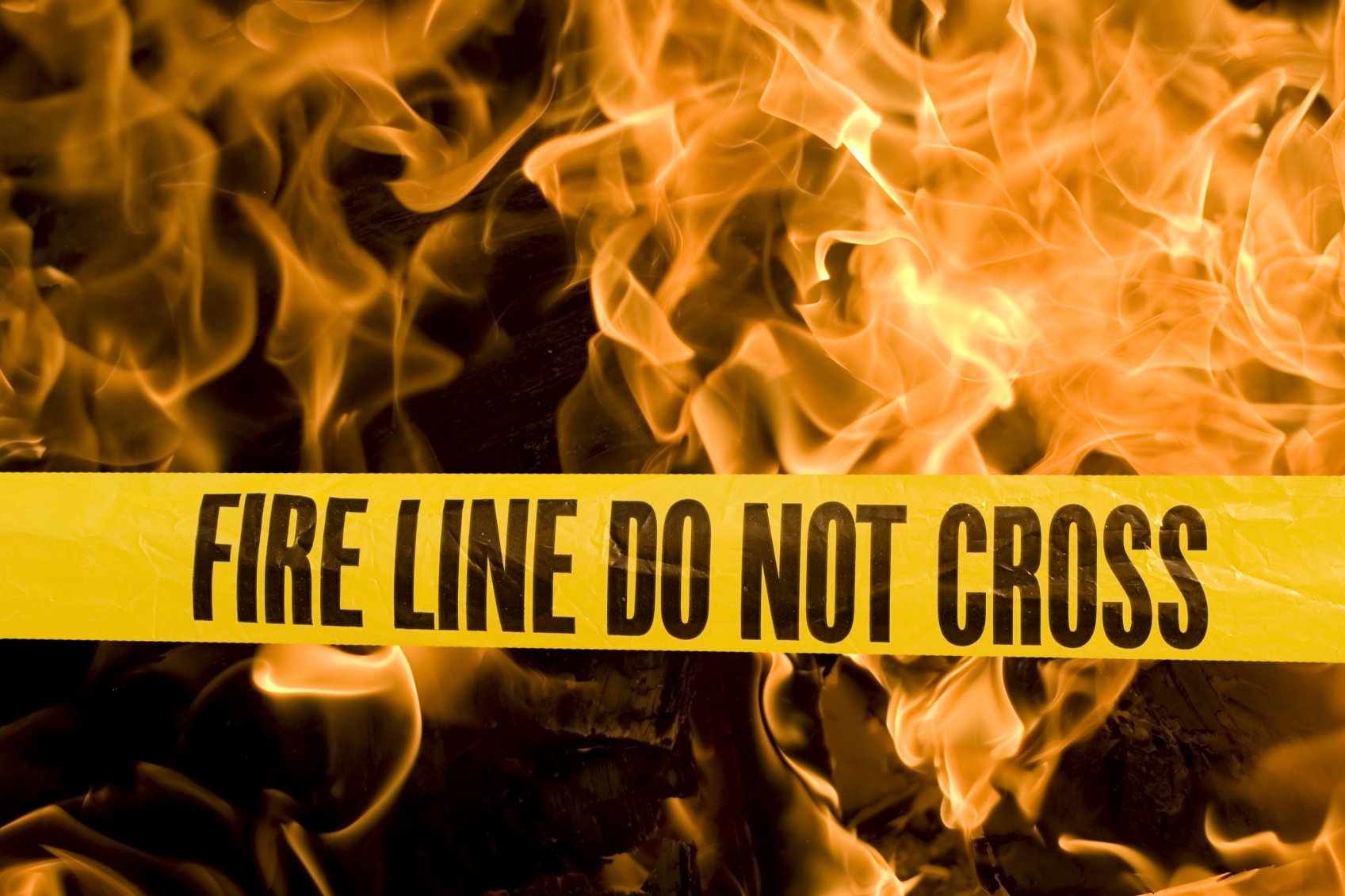 we build friendships, these are guys that you trust and are good friends that you just can’t replace. I also like the work schedule, the ten 24 hour shifts a month, gives me a lot of time to do things with my family kids and wife that a lot of other people can’t do.

We go on a lot of calls where we risk people’s lives running across town with our lights and sirens on, we risk our lives doing that just for nothing, most people call fire trucks just for nothing, petty things. It’s just ridiculous for them even to call. But that’s just part of the job, it’s just inherent that way that those kinds of things happen.   Also a lot of times we put in long hours, a lot of times will be here for 24 hours we may not sleep for two hours the whole time. We’ll be up all night doing fighting fires or whatever maybe takes place. That’s just part of the job. If you’re going to talk about dislikes that would be really the only things that I dislike about it. That’s just part of it though, if you can’t do that you don’t need to be doing the job.

How much money do you make as a fireman?

What education, school, or skills are needed to be a firefighter?

To even apply for a job he has to have at least a high school diploma or a GED and you have to at least be an emergency medical technician before you apply, and of course no felonies or anything like that. You have to be at least younger than 32 or 33. A lot of people don’t get in that try. The city tests twice a year and they rank you from that test, if you’re not in the top three there’s a good chance you’re not going to get hired. When I tested there were a hundred guys testing with me, I think there were six of us were hired.

A big city somewhere else they may have 1500 people test and only hire six. It’s very competitive.

Being able to keep control over your emotions. When things are very stressful you tend to want to get excited, you get to doing things too fast, and not thinking about what you’re doing, and that can get you hurt. You’ve got to kind of step back and take a look at everything before you just bail off in it; and I think that’s one of the hardest things for people learn. They(rookies) get here and get excited, go running into a house fire and they don’t pay attention to something and get themselves hurt. I think that can be one of the more difficult things. That and learning to live with this schedule, a lot of people can’t work a 24-hour schedule. You know a lot of guys’ wives don’t like them gone like that.

There are so many things to me. I’ve always done this kind of work one way or another. I guess it’s just the helping of the people, when you see that little kid comes up to see the fire trucks he looks at us like, you know you’d think he saw Superman.  It’s rewarding to see little kids faces, and you know just talk to younger people about what we do, they’re really interested in it.

What advice would you offer someone considering becoming a firefighter?

Are there any perks to this job?

Oh, I don’t know, yea there’s perks to it. Sometimes we get treated better at places, especially if we’re on duty, and people see us in uniform. We go somewhere to get something to eat and we’ve had people buy your meals, we try to keep people from doing that but yea there’s nice things like that you might call a perk. If somebody has a bunch of food leftover from a party and brings it by that’s always nice. Especially to the guy who’s working Christmas Day or Thanksgiving Day or New Year’s Day, or something like that. And people in the community will come by and bring things of cookies and tell us they appreciate what we do and give us stuff like that. I guess you’d call that a perk.

Right now a guy with less than 10 years on the job gets eight 24 hour vacation days off a year. Plus the regular time that he gets off and then of course you acquire sick leave just like any other job. It goes up though, the longer you’ve been here the more time you get off.

What is a common misconception people have about firefighters?

That we just sit up here and watch TV, and eat, and only go when there’s a fire. When really a lot of times we’ll go all day and never sit down even if there’s not a fire.

I want to be a company officer someday. You test for any position here just like you do when you get hired. When I got hired I was in a competitive test. You’ve got to have three years on before you can test for driver, I did that and tested for driver and I got promoted to driver. Now you have to have six years on duty, and a full year as a driver before you can test for Captain. My goal is to make it to Captain and have my own company. And then someday later on down the road when I’m not able to fight fires anymore I’d like to go to the training division.

What else would you like to know about what you do?

I think the main thing is, especially if this is going to be on a website for people looking to do this job, is that you should keep your record clean and try to get as much education as you can, especially if you’re a young guy who’s not old enough to actually get on yet. Try to educate yourself as much as you can about this job, and the things that will help you along in this job, and then try to get in as early as you can. It’s a younger guy’s game, the older you get the harder it is to get up in the middle of the night and go fight fires. So I’d say if a guy wants to do this he needs to try and get in as young as he can.